The Rising Trend Of Cloud Technology – Tipping The Scales In 2020

There was a drop recently in revenue for cloud infrastructure equipment in the final quarter of 2019 which appears to indicate that there is a wider IT downturn than simply within the cloud technology area of the sector according to the IDC. In its most recent Worldwide Quarterly Cloud IT Infrastructure Tracker Report; the firm have found that there was a 1.8% decline year on year – with a figure of $16.8billion. This was coupled with the report’s forecast for a total 2019 spend of $65.4billion – presenting what has been described as a ‘flat’ performance.

There was also a surprise within the IDC’s figures in that public cloud tech also saw a downturn in figures with a decline of 3.7% year on year; but the industry vertical did also see $11.9bn in its final quarter sales. The analyst within the report noted that they now expect a bit more volatility over the next few quarters, thanks to an element of those hyper scaling leading the market; the segment growing upwards in total.

Overall in 2019, the public cloud sector didn’t see much of a change negatively or positively in terms of its overall market share; which worked out at just over 30% of the overall cloud IT and infrastructure market. It is expected however that this figure will increase up to about 40% by the end of 2023 – a fact that shows the continued willingness to invest in the use of cloud technology as many businesses – SME and enterprise; are continuing to do. The main metric here however is that of this year; 2020: where it is expected that public and private cloud tech spending will for the first time, outspend traditional IT related spend. 2019’s final total saw the scales almost tip with 49.8% but 2020 is fully expected to boost from here and see the figure rose further past the 50% barrier (Q3 in 2019 saw 53.4% alone).

It is now expected that 85% of all organisations expect to have a majority of their overall workloads to be cloud based entirely by the end of 2020 according to a new study by AllCloud. This study in particular polled over 150 decision makers in the IT departments at organisations where there were at least 300 employees using cloud infrastructure. They found that 7/10 of the respondents already had at least half of their workforce within the cloud; allowing them the ability to work remotely, at any time.

One of the main elements of an organisation deciding on its primary goals is that when deciding on which cloud platform to adopt; there were three main areas that stood out among all others. Firstly and most unsurprisingly was the element of security (chosen by 27.6% of polled) with reliability and flexibility coming second and third with 26.3% and 22.4% of the vote respectively. With that in mind, the surprising aspect was that only 13.8% of respondents cited cost as being an important metric to take into consideration when deciding on the right cloud software to adopt for their business.

This is interesting because it shows that businesses; following the introduction of GDPR in 2018 are seemingly very serious about the security and safety of data within the cloud platforms. It also shows that businesses are now moving to adopt the integration of cloud technology within their existing business processes in an attempt to improve their workflows and productivity – this can be seen in the answers given for decision makers wanting increased reliability and flexibility. By not prioritising cost it can be seen that business decision makers understand that moving to cloud technology; especially bespoke software on the cloud; is worth the ROI.

Why move into using cloud technology and software?

Based on Kaleida’s own benefits to building and adopting cloud software for your business, you can see that there are many reasons to do so; including the reasons stated in the aforementioned report:

In a case study with Themis, a client of Kaleida’s in which a full Microsoft enabled cloud system was built. Within that; Simon from Themis explained:

“It was an extremely collaborative process, we knew that we needed someone to do ‘agile’ development. While we’d written a brief there was still a lot of working out to do, because the current system wasn’t owned by us we didn’t have access to the source code. There was an awful lot of research and analysis during the development. Agile development and sprints that worked really well. Testing each sprint and coming back meant we had a lot more flexibility in chopping and changing things, moving them about. Flexibility was the key. And that worked really well.”

You can read the full case study here. Alternatively, you can find out more about our cloud software service and get in touch with us to find out how we can help your business migrate over to a fully integrated, bespoke cloud stack designed just for your business.

If there is one thing that we are all hoping for with what 2021 may hold for us is a somewhat “business-as-usual” year following the unprecedented situation that 2020 presented us with. One thing that has been evident, though, is … 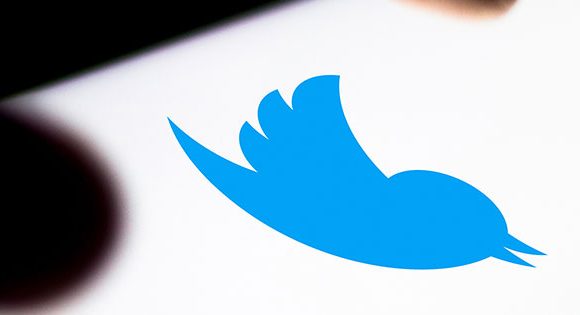 Twitter have recently moved their infrastructure into the cloud under the vast online giant Amazon Web Services (AWS). They have been brought on to scope including the delivery of timelines in a multi-year agreement in which Twitter will leverage the … 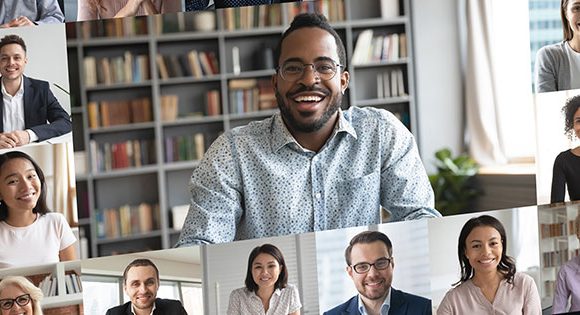 Key insights from a survey have been released that have found among various other results; that businesses are heavily modernising, scaling toward digital and enhancing existing processes as a result of the coronavirus pandemic. The survey of IT leaders has …