The Future Of Delivery Is… Amazon Drones?

This week Amazon have confirmed that they are planning to use drones to deliver goods to their customers within a few months. But is this good or bad news considering what this may mean for the immediate businesses and environment around the new drone delivery service?

At one of the latest re:MARS Conference (Machine Learning, Automation, Robotics and Space) in Las Vegas, Amazon released to the world the latest design that they have put together for their Prime Air Drone. The official release explained:

“We’ve been hard at work building fully electric drones that can fly up to 15 miles and deliver packages under five pounds to customers in less than 30 minutes. And, with the help of our world-class fulfillment and delivery network, we expect to scale Prime Air both quickly and efficiently, delivering packages via drone to customers within months.”

Amazon executive Jeff Wilke did not specify when or where the first drone deliveries would take place but the BBC managed to get in touch with the US Federal Aviation Administration and they told them:

“The FAA issued a Special Airworthiness Certificate to Amazon Prime Air allowing the company to operate its MK27 unmanned aircraft for research and development and crew training in authorized flight areas. Amazon Prime Air plans to use the aircraft to establish a package delivery operation in the United States. This certificate is valid for one year and is eligible for renewal.”

Amazon claim that their newest drone includes advanced features such as efficiency, stability and safety – an issue that many have been raising in the conversation around commercial drone usage. But one of the main questions on a lot of peoples lips is: Is this even a more economical, efficient way to do things? And what impact will it have on those SMEs around us economically?

There are also many other things to contend with – how will drones flying around affect the way that the outdoors works? There are inevitably likely to be crashes and interference with people and also – birds. Other delivery services are likely to be affected in the way that they could potentially lose market share thanks to the more advanced delivery options that amazon themselves are now using. Currently, there are multiple different operators that service amazon delivery orders but with Amazon producing the ability to fulfil smaller orders themselves, this could impact them.

It would also make grocery shopping much more attainable. For fast last minute items that people would usually pick up from their local convenience shop or supermarket such as Tesco Express; this could now easily be ordered ahead and delivered via drone to your door. This could then also feed into the further debate about machines and automation replacing low-skilled workers jobs; something that may happen if drones turn out to be particularly efficient in delivering items; over to you – fast food restaurants.

Then on top of all of this, is the dreaded GDPR. What happens if a drone crashes with your personal information on-board? Not to mention the more sinister hacking intentions that could happen. Undoubtedly, there are a lot of upsides to Amazon introducing drones for delivery – this could be things from ease of access for the consumer, elderly and disable people getting access to short-term grocery needs as well as the reduction in delivery drivers and the pollution that this could cause in the long term future (presuming electric self-driving cars aren’t already a thing… but we will leave that for another day!).

We work across a number of business sectors to provide effective bespoke software solutions in order to improve business efficiency. To discover more of what we can do, get in touch with our team today.

Global spending within the IT and software sector is set to reach over $4 trillion by the end of 2020; which arguably burdens businesses with high expectations. All businesses are set out to achieve a positive Return on Investment (ROI) … 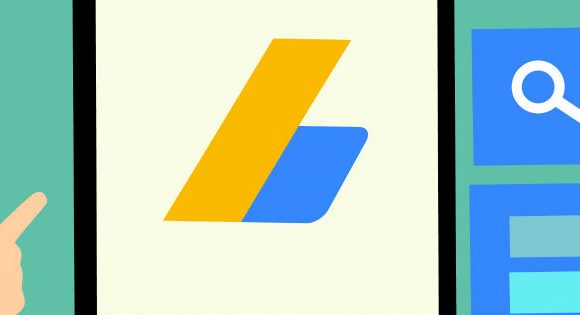 There are now increasing calls by one of the UK regulators to try and tackle the prominence and influence of the silicon valley giants, with tech behemoths such as Google and Facebook firmly in the crosshairs. This position is something … 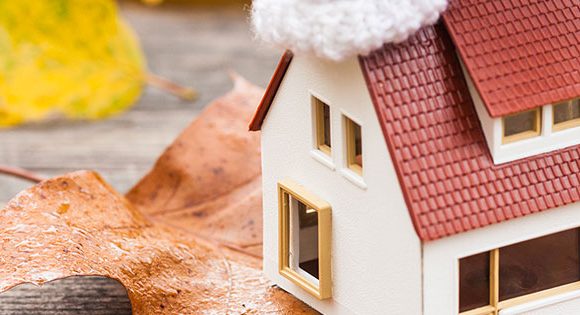